In a short period of time I have been really lucky to be showered with compliments by people from all walks of life. Here are some of my experiences and the conclusion that I am making about myself: I am a star.

My landlord was over at our apartment to discuss some minor stuff. He is a really cool guy and seems to be very in tune with nature and his environment. I am currently giving him periodic advice on nutrition, like getting away from processed sugar and bread. Anyways, when he was over there was 5 of us. They began to talk about the government and banks, and soon the conversation took a turn for the worst. They all started complaining how you can’t trust our current leaders, etc. I quickly interrupted them and said, “There is no reason to overly focus on the negative. You are all protected. And if you do not agree with the current systems, start building smaller tight knit communities where you can grow your own food and share things.” After I spoke the landlord looks at me and says, “Ok then, I want you to be the president of my tribe. You are a natural born leader.”

I was at an event where there were many celebrities and wealthy people. The event was in honor of an artist who has created photography pieces with Michael Jackson, Britney Spears, Nelly, etc. I began talking to a woman about a food recipe and if I was not mistaken, I think this woman was a high functioning autistic. I read a book called Born On A Blue Day: Inside the Extraordinary Mind of an Autistic Savant, therefore I understand some of these people’s abilities, they are out of this world!  In my opinion they are geniuses trapped within themselves. To continue, as I was talking to this woman I felt something on the energetic level. I can not explain the feelings but they were pretty good. She spoke with a bit of difficulty, but conveyed her message perfectly. She gave me brilliant ideas of what to do with large sea shells for example: Tea light candle holders! After the conversation she got really excited and started repeatedly calling me a star. “You are a true star!” she said. That felt awesome especially since I was surrounded by a bunch of celebrities.

Shortly after I was reading a book called Managing in the Next Society by Peter F. Drucker. Quote from chapter 6 The CEO in the New Millennium: “Increasingly, a CEO’s job will be much more like the most complex job I know, which is running an opera. You have your stars and you can’t give them orders; you have the supporting cast and the orchestra; you have the people who work behind the scenes; and you have your audience. Each group is completely different. But the opera conductor has a score, and everybody has the same score. In a business you have to make sure the various groups converge to produce the desired result. This is the key to understanding what’s ahead. It is not about being less or more important, but differently important. It is not about refraining from giving orders- but knowing when to give an order an when to treat someone like a partner.”

In conclusion, since I am a star I intend to participate with people in businesses where I am treated like a partner. 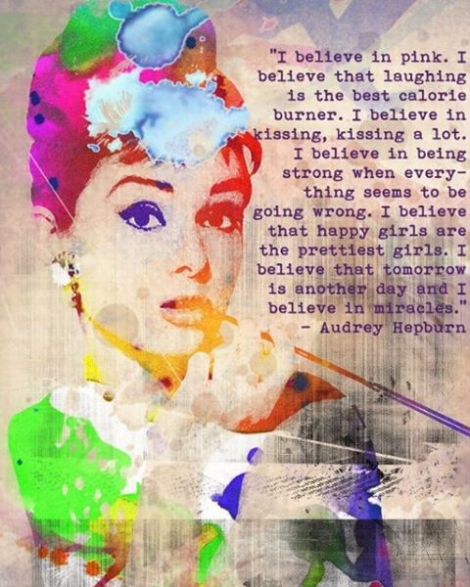