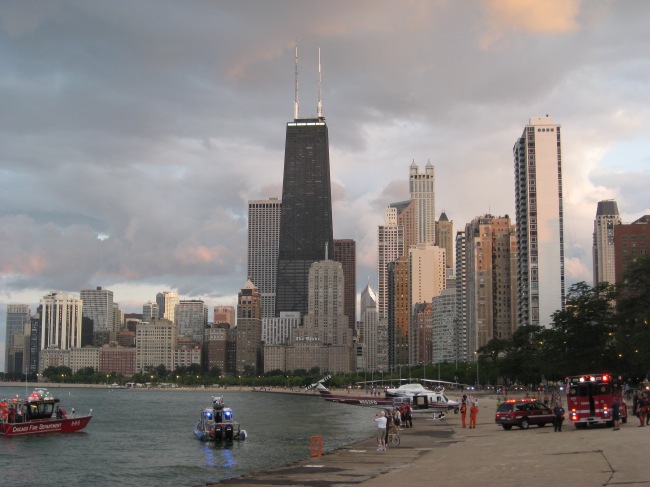 1. “Every form of writing has its established conventions, and writers have to learn the nature of those conventions as they go.”

2. “A listicle is an article in the form of a list. For example: ’15 Best Butts in Hollywood,’ more ’12 Mind Blowing Number Systems from Other Languages, or “11 Architectural Innovations that Made the Modern City Possible,’ and “7 Supreme Court Cases that Could Change the Country,’ and so on.”

3.”The word ‘listicle’ has been around for at least 10 years now. It is formed from a blend of ‘list’ and ‘article’. ‘Article comes from the Latin articulus‘, which in turn comes from a joining of artus, or joint, with the diminutive suffix culus. Articulus, little joint, could be a part, subdivision, point in time, juncture, critical moment, or section.”

4. Drawback may be that, “it caters to our Internet-fed distractible tendencies.”

5. “In a Haiku, the syllable counts orients you. In a Limerick, you get your bearings by the meter and the pattern of the rhyme. In a listicle the numbers mark the train; you know how many items there will be, and you tick them off one by one as you go.”

6.The listicle form is gloriously underspecified. The number of items on the list could be a nice round ten, an arbitrary 36, or an intimidating 97.”

7. “The true Essence of the list  form is consecutive order, taking a mass of stuff and finding a way to break it into pieces and lau it out in a line. That also happens to be, in a way, the essence of languages. Thoughts come from layered clouds of impressions and ideas. Information is an undifferentiated pile, a mountain of facts and ecdotes. But when we speak or write, word must follow word, clause follow clause. Something has to come first, and something has to come after that.”

8. “To express ourselves we must make choices about what comes next, and that can be difficult. Listing makes this process easer.”

9. “Lists may not (always) lead us to a deeper understanding of the world, but they give us the reassuring sense that understandng is at least a possibility.”

10.  A. Lists make the world neater B. A listicle is an article in the form of a list C. It is kind of like a haiku or a limerick D. It has comforting structure.

Reference: This is a listicle of an article by Arika Okrent, PHD’04 Uchicago